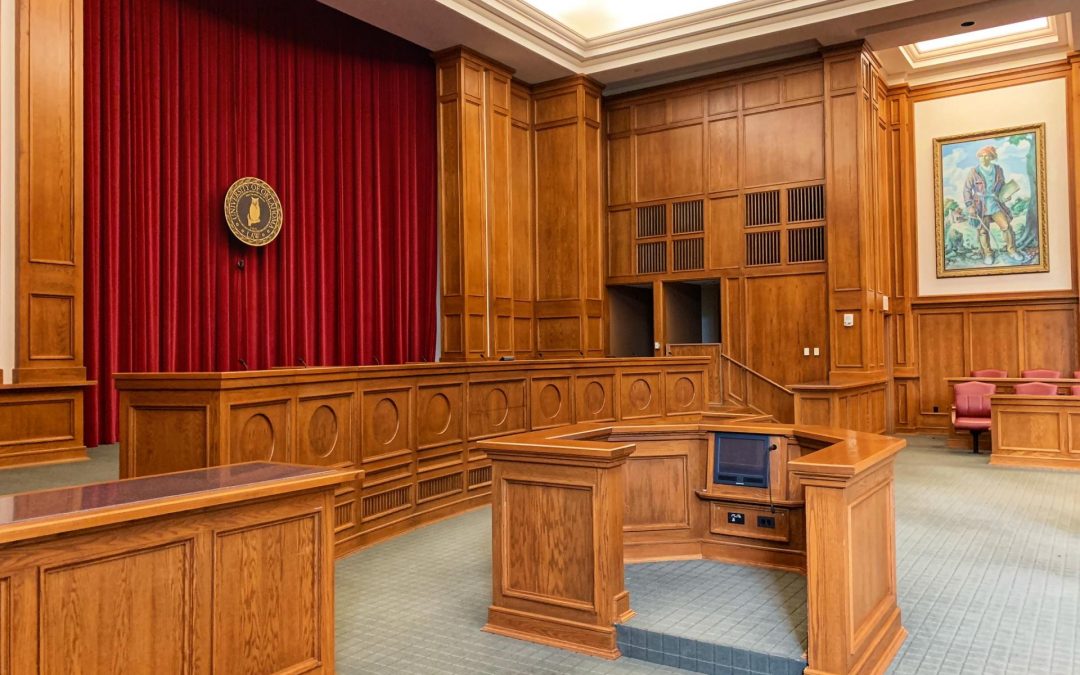 James from South Lyon wrote in last week. He and his wife are buying a new construction home in South Lyon, MI. They are having a major disagreement with the builder about the integrity of the foundation. They don’t want to move forward and they want their $55,000 earnest money deposit back.

According to James, the builder says that the contract requires that the parties arbitrate their dispute. He wants to know if he can just go to court instead and what the difference is between arbitration and going to court.

Sorry for your circumstance James. Building a home is never easy.

First, Many real estate and sales contracts contain arbitration clauses whereby the parties to a contract agree not to litigate, but go through a less formal decision making process. If a contract however calls for arbitration, then the case cannot be litigated in court unless the parties agree to do so at a later date.

Arbitration and litigation have the same goal, but how they go about resolving an issue is very different.

When it comes to resolving a dispute, Litigation is based upon an age legal process deeply rooted in centuries of English and American history and jurisprudence. It involves determining issues through the court system with a judge or jury. Which court a case is brought before will depend upon the type of dispute , where the matter arose and by how much is in dispute. For instance, circuit court hear handles cases that involve over $25,000 or hey are assigned specific types of cases. In real estate cases, circuit courts hear such as quiet title actions or specific performance matters, District courts will handle matters that involve $25,000 or less. How long a matter takes to resolve also depends upon the complexity of a matter.

In Arbitration, parties avoid the court system altogether. The parties will hire a disinterested third party in an attempt to resolve the dispute. In arbitration, there may be one or more arbitrators who hear both sides of the issue and who make a decision.

Unlike litigation which makes a case open to the public, the court sets the case schedule for hearings and discovery, the parties in arbitration can make the process less formal. Absent any contract terms to the contrary, the parties can pick who will arbitrate the case and decide among themselves the timeline for scheduling their case. They can also decide if they want the arbitrator decision to be binding or non binding. Binding Arbitration decisions cannot be appealed unless there is fraudulent behavior by the arbitrators (a very difficult threshold.)

Arbitration is usually a faster and more private way to resolve a dispute than litigation. My experience is that it can take anywhere from 90 days to about 18 months to litigate a matter.

However, arbitration can be just as costly as going to court as the parties will have to pay for an arbitrator, which can be very expensive. In litigation, the judge is a public servant and the system is paid by the taxpayers. Litigants are paying their attorneys over a much longer period of time.

So the appeal of using arbitration is that is usually quicker to resolve a matter, less costly and less formal.

So, before signing any contract, a party should determine if there is an arbitration clause in the event of a dispute. Courts will not entertain any case where the parties had agreed to arbitration.

I hope you found my answer helpful James.